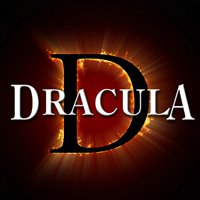 A quarter-century ago, Frank Langella starred in a vivid Broadway production of the same play that pretty much created Bela Lugosi's career as a movie star.  This December, a new version of the same play will open, one I'm entering contests to win a chance to go see (check the links below to take your own chance).  Paul Alexander is directing, with George Hearn (probably best known for playing the lead in the national tour of the original Broadway production of Sweeney Todd) as Van Helsing, and former child star Thora Birch (of American Beauty fame as well as many other films) as the female lead, Lucy Seward. 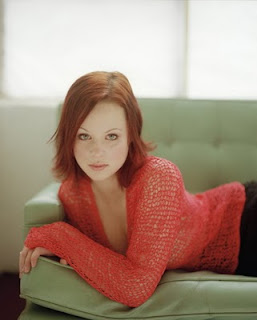 This specific show has cast a well-known Italian stage actor Michel Alteri as the title character.  He's a very handsome man, which makes sense given the dynamics of the play (as opposed to the novel).  Mind you, this is also an interesting cast by any standards.  One suspicion that comes to my mind is that the play is set in the 1930s, and some aspect of that era might be explored.

Here is their YouTube page.
Posted by Zahir Blue at 11:12 AM

Oh, man. I wish I still lived in New York.