The Girl Who Jumped Off the Hollywood Sign (HFF2021) 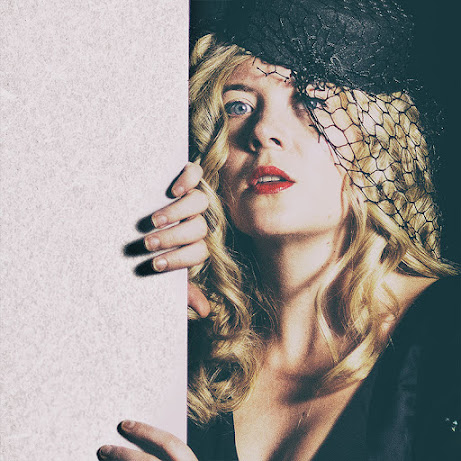 The Girl Who Jumped Off the Hollywood Sign is a live show from Australia.  It marks a return to the Hollywood Fringe from 2017, when I sadly missed it.  From "sadly" you can guess at my genuine joy at catching it this year.

First of all there is actor Joanne Hartstone's powerful performance of the fictional would be starlet Evie Edwards, who grew up in the Depression and went to Hollywood during WWII, eventually trying to be a star.  Sounds so much like a cliche does it not?  Why is it not, though?  Because she created (in pretty much every way, since the script emerged from her pen) not a stereotype but a fierce individual, one with a unique relationship to her hard-working, hard-drinking and very loving father.  Likewise here is someone who connected to specific stories, to individual movie stars who echoed her own life before and after.  Who pushed and worked and tried, with a specific soul getting ground down.

I will remember Evie Edwards for a long time, thanks to Hartstone.  Pretty but not beautiful.  Good but not great.  But someone who wanted so much to be great, to be beautiful, to have her talent recognized and so transformed.  In hard, hard times, she pursued her dream and it proved as heartless as the men who sold it.

Second, I must mention the music, not just the songs but the poignant power in each performance, full of nuance and truth.  Some folks can hit a note, and bleed their souls into yours.  It helps to sing the right songs.

Just as the right set, the right costume, the right music, the right lights all contribute to this deeply moving show.   One where I saw a pretty young woman in black climb up onto the Hollywood Sign, and within seventy minutes I recognized her as me.